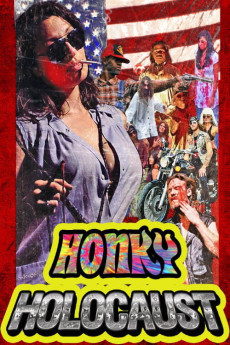 A few times each century, humanity dodges an apocalyptic bullet and in 1969 that bullet was Charles Manson. But in Honky Holocaust’s alternate universe, the Manson Family succeeds in igniting the apocalyptic race war and attempt to claim their ‘rightful’ place as the rulers of the world. The infamous cult instead finds that the outcome of Helter Skelter is drastically different than was prophesied and are forced to confront their perversely racist background or perish defending it! 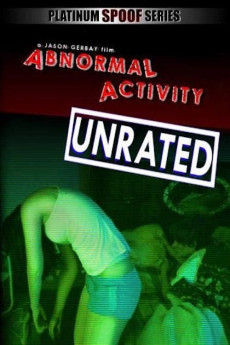 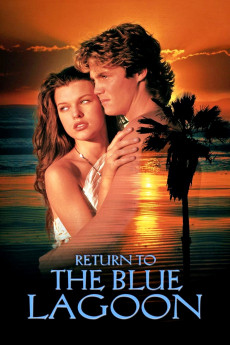 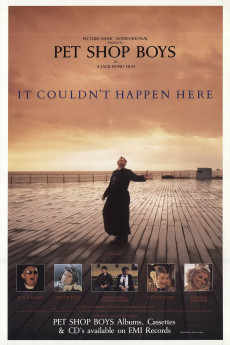 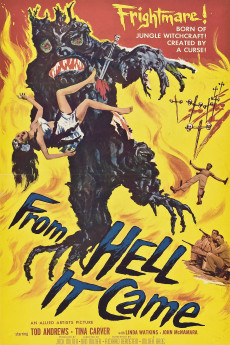 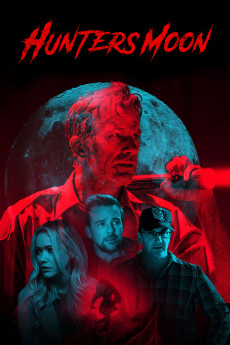 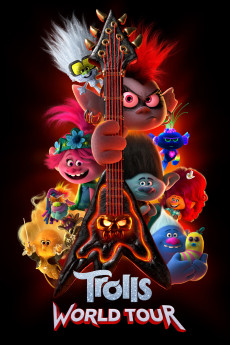 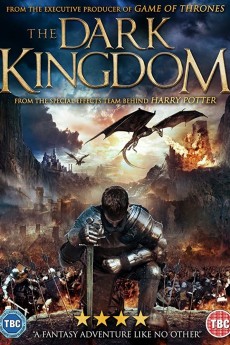 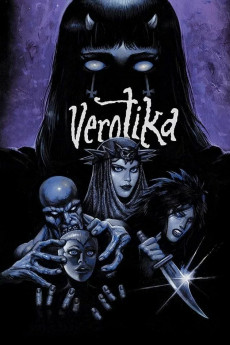